Comic books are more realistic than this guy's book. Also, News Flash: Texas cheats and the refs gave them the game (imagine that).

Utah lost to Washington at home 31-24

My blind quadriplegic mentally handicapped four year old cousin could catch better then these guys. And his sister could probably throw better. FUCK!!!!!

Confirmed, the cousin has an offer from several SEC schools.

Arizona State lost to Oregon on the road 54-35

at least we have shiny orange uniforms

How l long for the days of maroon and gold. The team dresses likes Las Vegas dancers now. 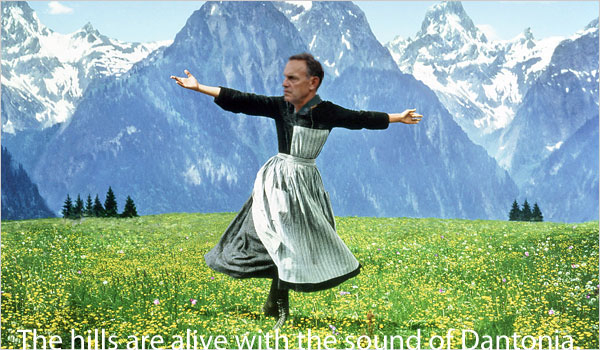 I believe I'm the only one. Is someone impersonating me?

Is the Golden Age over for MSU football?

they will be fighting for fourth in the East

Maryland lost to Indiana on the road 42-36

I could have made that throw - and I'm 61 years old and have arthritis.

But are you throwing to a blind quadriplegic mentally handicapped four year old? That's the real test of skill.

I'm streaming, so I'm a bit behind

What the hell just happened?

Any of you other fuckers also fucking feel this would be a good fucking time for the fucking Noles to fucking rip out fucking clempsuns fucking heart and fucking take a fucking bite out of that fucker before fucking spitting out in their fucking faces?

My question is – why does everyone expect different results for the Canes from what Richt accomplished over the last 9 years in Georgia?

ya’ll gotta settle down. shit’s not going to change in 1 year

Richt is in danger of being run out of time.

Miami fans have no patience left.

Butch is still out there

We can't though...the administration threw the purse at him...we are stuck for better or worse for another 5 years with him

Oh I know we can't, but he's quickly losing this fan base.

This fanbase is full of idiots

No, they've been abused by this team.

This is an abusive relationship. They’re snapping back.

No, this fanbase is spoiled and delusional. ..

There's not much to add here. This is pretty perfect. It's also not exclusive to Miami.

The SEC Network is a JOKE

Why does the SEC Network have alternate channels if it doesn’t use them? Here we are stuck watching the butt-end of the Samford game and have to miss the Ole Miss pre-game.

The Big Ten Network runs circles around the SEC Network when it comes to game coverage and regular programming.

If we are so big-time, why is our TV network second-rate?

Well, y'know, we have access to that NY Media Market, where all the experts live.

i am out of profanity for this defense

Do you believe that? Of course you don't. How long do you think the lack of profanity lasts?

Don't bring math into this hahah

No math! That's some AAU shenanigans right there!

Then a DPE punt return for TD.

Then we start to roll!

(rings forever) You're calling it, but it's not answering.

Also, I kicked my hubby out because Huskers looked a lot better before he came into the room. He is now going out with the boys, so all is well.

There are no weddings on fall Saturdays in Nebraska, but there could be divorces.

I just discovered that scratching my dog’s butt is lucky.

She’ll be loving the rest of the game.

But since we just scored, I’ll allow it.

No, no, it was someone's Chinese food, or marriage difficulties. Please stop discovering new things about your dog, and then relating them to the Huskers.

and more butt scratching by Andy!!!