How did Purdue get its name? Does it have anything to do with the chicken people? - theguyfromy-wega

Don’t read BoilerUp89’s answer here. They are incorrect. PURDUE is actually an acronym. A secret acronym. One that a philosophy major came up in the 1860s; it really makes you think. I probably shouldn’t give it out, but here it is:

Perhaps
U
Really
Don’t
Understand
Everything

Which was the worst? Losing during the Tiller, Hope, or Hazell years? Is it worse to lose when there are expectations of success or to lose so much that all of those expectations get smashed into space dust when the worst coach in the history of the program is brought back for a 4th season? - glassjawsh

Also, how surreal is it that Jeff Brohm got a contract extension for having almost exactly the same sort of season that got Danny Hope fired? - glassjawsh

Hail Leroy had a good answer to this here. Another thing I will mention is that in 2012, Hope’s final season, Purdue did not beat an FBS team with a winning record. The three conference wins were against Iowa (2-6), Illinois (0-8) and Indiana (2-6).

What is your favorite train song? - MNWildcat

What was the best reason why Brohm turned down a high paying SEC job in Tennessee to stay in Lafayette? - KetteringLex

This was perfectly answered by Doc1028: “Vols fans”

What is your prediction on when Purdue will need to hire its next coach:
In 2 years when Brohm leaves for a bigger program?
Or in 5 years when they fire Brohm? - atomiclawnchair

In 3 years when Brohm leaves for a bigger program.

Was the moon landing filmed on a soundstage in Burbank, CA, or a remote location in New Mexico? - ajcuster

Neither. It was filmed by Stanley Kubrick at Shepperton Studios in London, England. In what was “definitely not a coincidence” Keith Moon’s final performance with The Who was a taping at Shepperton Studios. The last song he played: “Won’t Get Fooled Again”. As a TV character once said, “The truth is out there.”

When was your first train ride? - Dead Read

I don’t remember when, but it would’ve had to have been on the Freedom Train at Holiday World in Jay Cutler’s hometown of Santa Claus, Indiana. 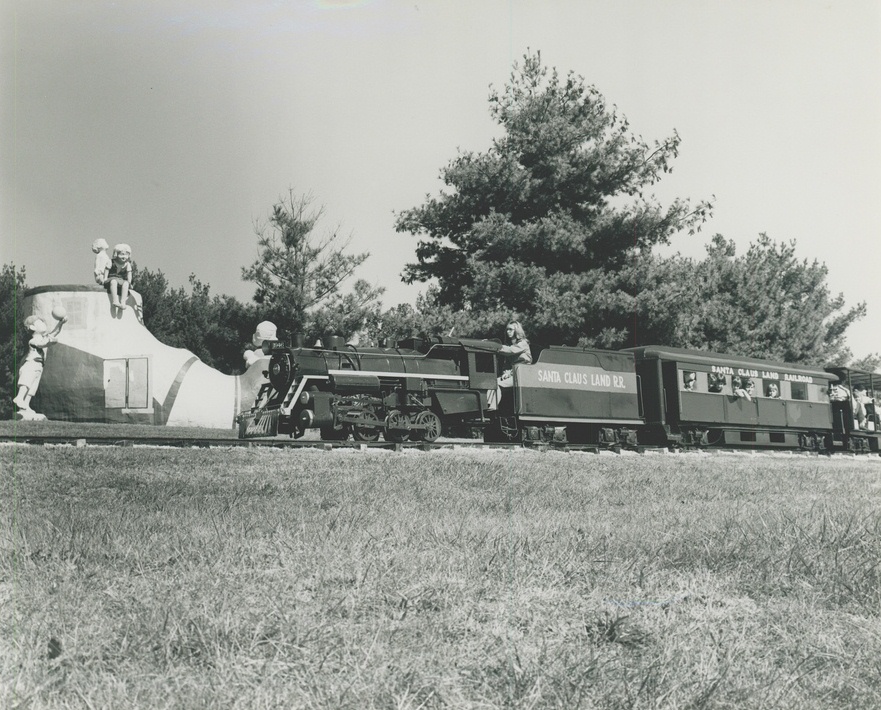