Our Chorus editor is down (grape job, SBNation!), so I'm posting this as a Fanpost because I don't want to do it later. 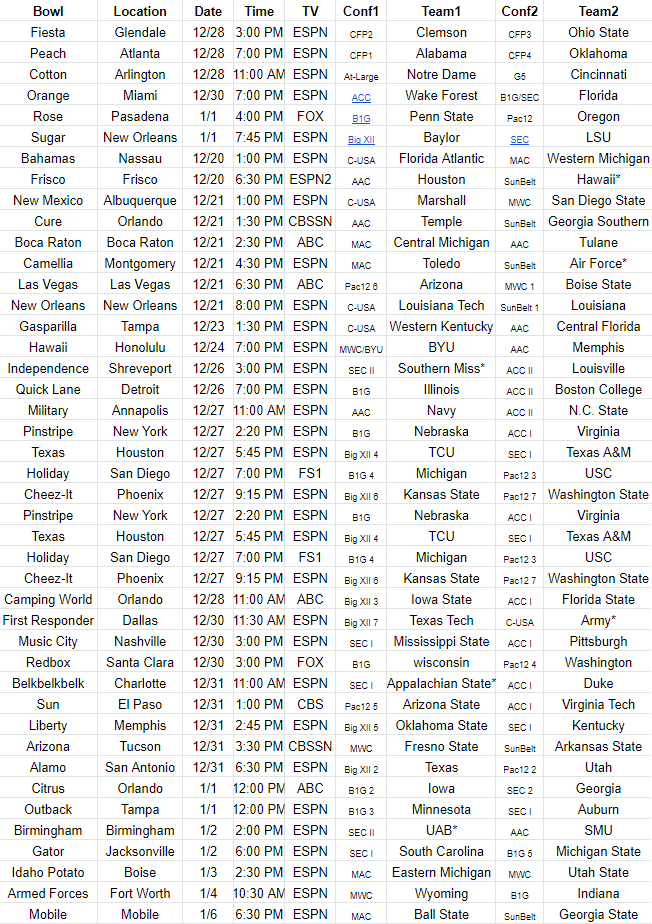