MNWildcat yelled at me in the comment section of last week's SMCD to put my rankings in a FanPost instead of a comment section - I assume for more page clicks/ad revenue/etc. I guess I'll comply with his request. 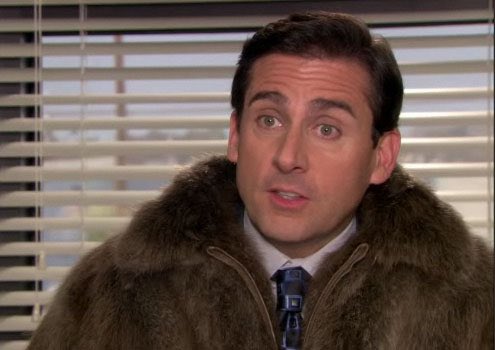 As it happens, with these clicks I'll be going to Burlington Coat Factory. Thanks, BU89! --MNW

1) Nobody because all athletic departments are financially insolvent due to COVID. 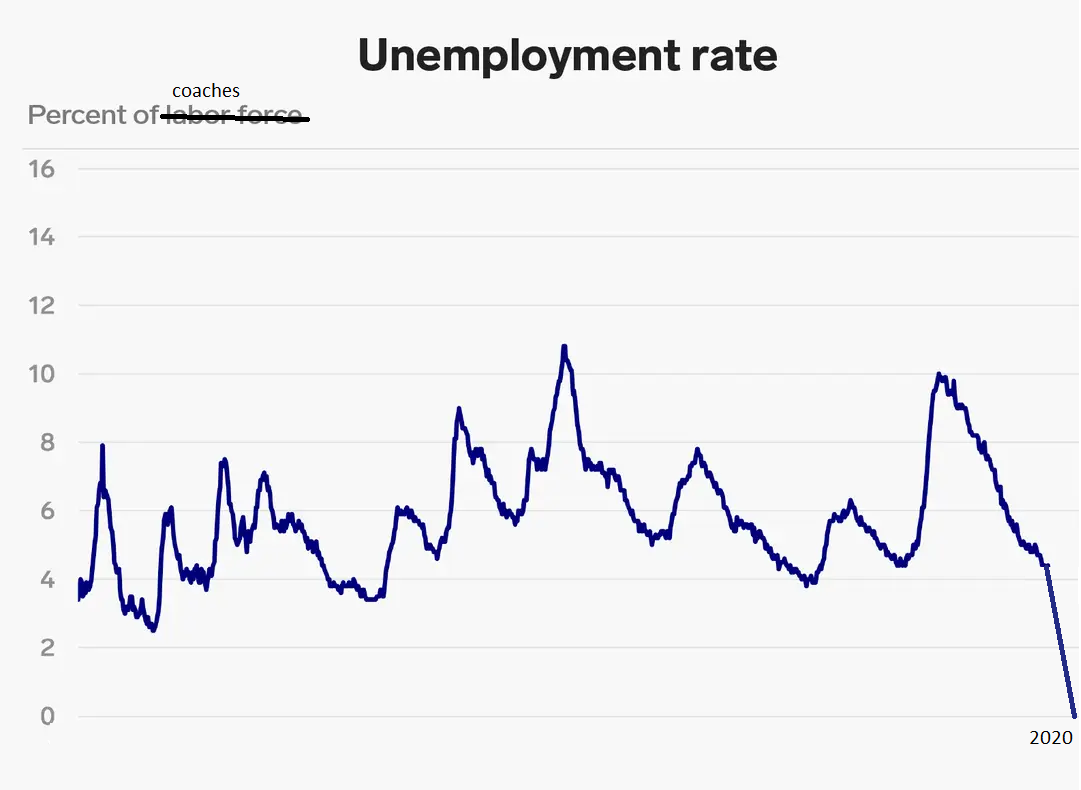 So Utah State went and fired their coach and notable Wisconsin coaching alumni Gary Andersen yesterday which means that my assumption that no coaches were getting fired this year needs to be reexamined. Which both gives hope to Illinois fans and makes me looks stupid. Neither of which is acceptable. So even though Utah State isn't in the B1G, let's look at what happened there.

After quitting Oregon State midseason and turning away the $12 million left on his contract, Gary Andersen ended up back at Utah State for the 2nd time in 2019. This was after he left Wisconsin because it was impossible to recruit there because nobody would ever want to go to Wisconsin. Despite going 7-6 in his first season (6-2 in conference), Utah State started Andersen's 2nd season out 0-3 in 2020 by getting crushed by the three best teams in the conference. Andersen's buyout is reportedly $2 million but I've seen this reported as both a "firing" and a "mutual decision" and I have no idea whether he will get any of that money. Either way, it's a perplexing decision just 3 games into a coach's 2nd season at the helm and in the COVID environment. With his past actions at Wisconsin & Oregon State I can't help but think something else could be going on.

With that in mind, we will proceed with assuming that coaches aren't getting fired this year for performance issues but I will dig into specific B1G situations in future weeks (looking at you Michigan & Illinois)

If athletic departments did have money the rankings of HC/OC/DC hot seats would be as follows:

Iowa OC Ferentz the Younger (3) - won & had an offensive explosion against Michigan State. Will continue to be watched to see if this was a one off occasion.
Maryland HC Mike Locksley (5) - won & blew out Penn State. Safe for rest of year barring off-field issues since this is his 2nd year and he is way ahead of schedule. For a guy that came into Maryland known as a recruiter and poor coach he is doing well before his recruits even get into the program.

Programs with no coordinators or HC near hot seat: