As of today, July 13, 2020, it's difficult to find any State in the US that can make a convincing case that they're containing the spread of COVID-19. Many more states appear to be trending up in new cases over the past two weeks than trending down. You can check this FAKE NEWS LINK for details and updates.

Moreover, COVID-19 is directly affecting college football players. Among several programs that have struggled with outbreaks on their teams, your defending national champions, the LSU Tigers, have placed at least 30 players in quarantine, and their opponents in the national championship game, the Clemson Tigers, have announced 37 positive cases on their team. (That last link also contains an impressive video of Clemson players leading a massive Black Lives Matter march in their community, with not an unmasked face to be seen.)

I know this is an upsetting suggestion for many people to hear, but I think I might have a solution. A recent Off Tackle Empire article responding to the Big Ten's tentative (now confirmed) proposal to play only conference games during football season elicited a well-regarded comment from Local Eeyore Dead Read.

I am bearish on having a college football season. The virus doesn’t care if we are entertained. It doesn’t care if budgets are busted for lack of revenue. Football involves people leaning on each other, sweating and spitting on each other, and occasionally bleeding on each other. It is a petri dish. Colliding with people is the whole idea – the apotheosis of "close proximity." How comfortable are we with disease and death? All so we can bicker about punting inside the 40? Who knows, maybe we can find a way to make it work – I simply see no way how. I really want football. I don’t think we need it at this cost.

Dead Read makes many strong points here, but let's zoom in on the most important part of this statement, and the inspiration for my proposal.

All so we can bicker about punting inside the 40?

(Yes, the source for this gif is amazing.)

So here's my COVID-19-safe idea that just may change Kirk Ferentz's stiff collapse of sadness into a somersault of joy.

Object of the game: Two football teams alternate punt attempts from the 35 yard line, with scoring dependent upon the quality of the punts.

Players: Each team shall utilize one punter, one place kicker, one placement holder, one long snapper, and one gunner.

Rest of the team: Other team members shall be permitted to sit in the stands behind their team's sideline so they may cheer on their teammates, provided that they are properly following all social distancing and facemask protocols.

Coaches: Only the head coach of each team may be on the sideline to provide strategic guidance, but he will be permitted use of a laptop and Zoom to consult with the house-bound assistant coaches of his choosing.

Other participants: Cheerleaders and mascots can be on their respective team's sidelines, performing whatever routines can be done while standing at least six feet apart from each other. The home team's marching band, properly social-distanced, will be in the end zone stands, and permitted to play distracting music during the visiting team's punt and placekick attempts.

Game Play: Each team's possession shall begin with fifteen seconds on the play clock and all players on the sideline. The referee starts the clock by blowing his whistle. The long snapper must position himself at the midpoint of the 35 yard line, the punter must be at midfield, and the gunner must line up at the 40 yard line outside the numbers. Then the ball must be snapped and punted before the fifteen seconds expire. 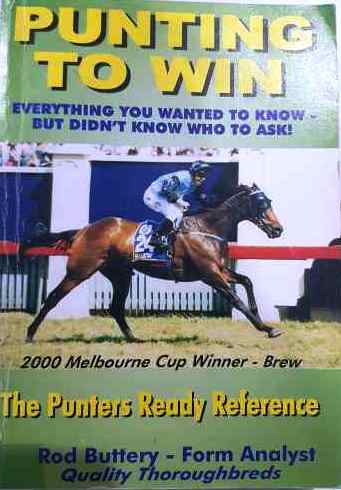 Game Variations: The visiting team will have the privilege of choosing the method of determining the winner of the game from the following options:

Mercy Rules: Regardless of which option is chosen, the game ends instantly if either team leads by 69 or more points. Furthermore, as a professional courtesy to Kirk Ferentz, any game that reaches three hours and thiry minutes of total duration will end immediately (win, lose, or draw) so he would not have to rush to see his doctor right after the game. 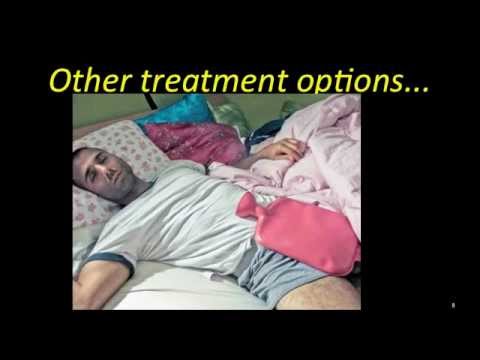 (I cannot recommend doing an image search of "priapism".)

So, what do you think? Would you watch Puntball every Saturday this fall, and why is the answer HELL YEAH? Do you have your own crazy idea for a COVID-safe alternative to football? Any new or amended rules you think Puntball should have?

Who would be your 2020 Big Ten Puntball champions?